“It is not just Najib that is guilty of what is going on in Malaysia, it is the entire cabinet.

“All those ministers who are saying nothing, it is a sin of omission,” she said at NGO Aliran’s fundraising dinner last night. END_OF_DOCUMENT_TOKEN_TO_BE_REPLACED 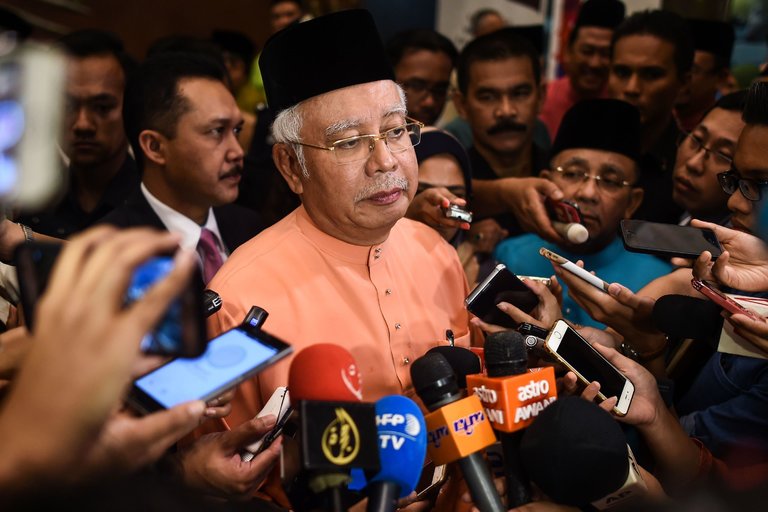 Mr. Najib, who has acknowledged receiving the money but said he broke no laws and took nothing for personal gain, told reporters on Thursday that his government would “fully cooperate” with the Justice Department action. END_OF_DOCUMENT_TOKEN_TO_BE_REPLACED

EVER wondered who dominate corporate Malaysia?

While Malaysia has its fair share of tycoons who have built their empires over the years, most of the country’s largest corporations are actually controlled by a select group of government-linked investment companies or GLICs who own major stakes in many large listed corporations in Malaysia dubbed government linked companies or GLCs.

For example, GLCs make up eight out of the 10 largest listed companies in Malaysia by market capitalisation and these eight have a combined market cap of a staggering RM452bil. There are a whole host of other GLCs in Malaysia, listed and unlisted.

And these GLICs in turn are under the control of the Finance Ministry, Universiti Malaya economics professor Dr Edmund Terence Gomez points out. (See graphic)

While similar structures exist in countries such as Singapore, Gomez, who presented a paper on the ownership and control of GLICs this week, is of the view that this is an inefficient ownership structure for corporate Malaysia.