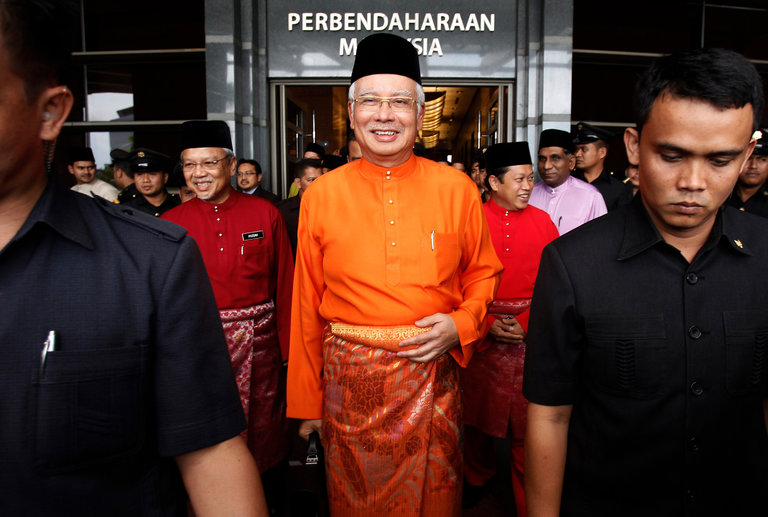 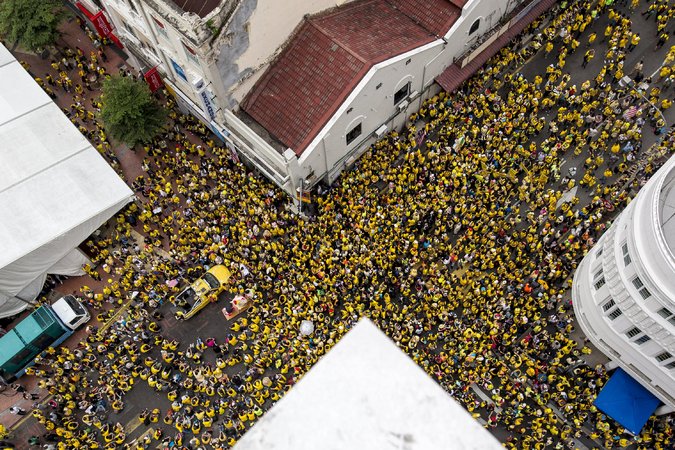 END_OF_DOCUMENT_TOKEN_TO_BE_REPLACED

Raring to go: Razali says he’s willing to go on ‘bended knee’ to ask for Suhakam’s annual report to be debated in Parliament. — ART CHEN/The Star

‘We didn’t fight the British to become independent so that we can oppress our own people,’ says the new chairman of Suhakam.

As the new Suhakam chairman, Tan Sri Razali Ismail says he won’t be going to barricades trying to knock down doors on human rights. For him, there is no “They against Us” or “Us against Them” when it comes to Suhakam and the government.

“We want to try to build a kind of sophistication where the government knows where we are coming from and trust us and don’t look at us as an agent to challenge or destroy them. We are not out to bash them,” he says.

The former diplomat believes “it is possible to persuade” the government on human rights. “I have to try my talent and my charm on the people inside, which is not going to be easy.”

Razali says Suhakam wants to talk with civil servants on human rights and hopes it can be introduced as part of the school syllabus to start the kids on it from young. He says “ it is a poor show on the part of the government” that Suhakam’s annual report is not tabled and debated in parliament.

“I am prepared to go on bended knees to meet with the Speakers of Dewan Rakyat and Dewan Negara on this. They must look at us.’’

The following is the full interview with Razali. END_OF_DOCUMENT_TOKEN_TO_BE_REPLACED