LAST week, Malaysia faced a slight disappointment when they lost their bid to be elected to the United Nations Human Rights Council. The last time the country was on the council was five years ago, with membership ending in 2013.

Out of 16 countries that were vying for a spot on the council, 15 made it, making Malaysia the sole candidate to lose its bid. Foreign Minister Anifah Aman mentioned that the loss could be attributed to North Korea and Burma (Myanmar) going back on their promise to vote. 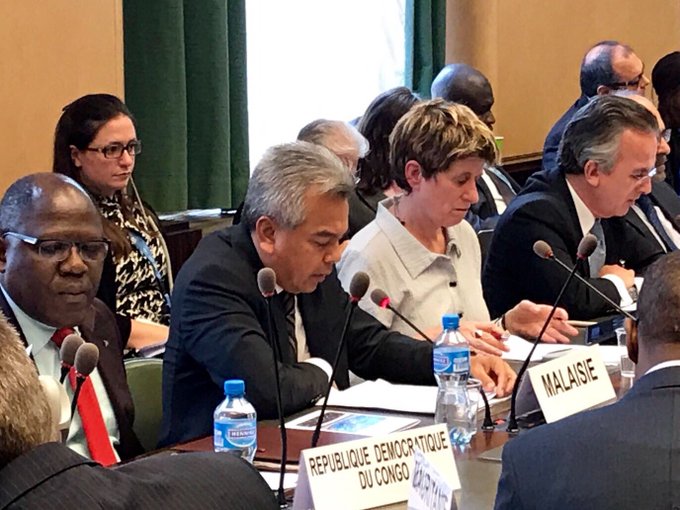 He mentioned that this could be due to the recent strain in relations between Malaysia and these two countries. North Korea and Malaysia had a public tiff due to the Kim Jong Nam murder case while Burma is not happy with Malaysia’s stand on the Rohingya issue.

It is also interesting to see who Malaysia lost to. Some of the countries that were successfully elected to the council are Nepal, which has a ranking of 52 (out of 100) on the Freedom House 2017 ranking, Pakistan which is at 43, Qatar at 26 and Afghanistan at 24.

The way the rankings are evaluated is that zero is the least free while 100 is the most free. Malaysia has a ranking of 44, which is actually better than all the Asia-Pacific countries that were allocated seats on the council, except for Nepal.

Malaysia seems to have a fairly good track record on the UN Human Rights Council. The country has been elected twice for two consecutive terms. We were first elected in 2006 to 2009, and then once again in 2010 to 2013.

But does Malaysia have a good human rights record? Many would argue that Malaysia isn’t exactly a role model when it comes to observing basic human rights. Here are several reasons why:

1. Freedom of the press is questionable

Whilst Malaysia does technically have freedom of the press, there are a lot of pressures for the industry as well. Although they are not normally charged for wrongdoing, journalists are regularly detained, remanded and interrogated – that in itself is already harassment.

News organisations aren’t free from harassment either. In 2015, financial newspaper The Edge was suspended for three months after they reported critically on the 1MDB corruption scandal involving Prime Minister Najib Razak.

Although The Edge successfully sued the Home Ministry – the minister and secretary-general were ordered to pay damages – the suspension already had consequences. The newsgroup eventually had to lay off staff and even shut down one of their digital publications. 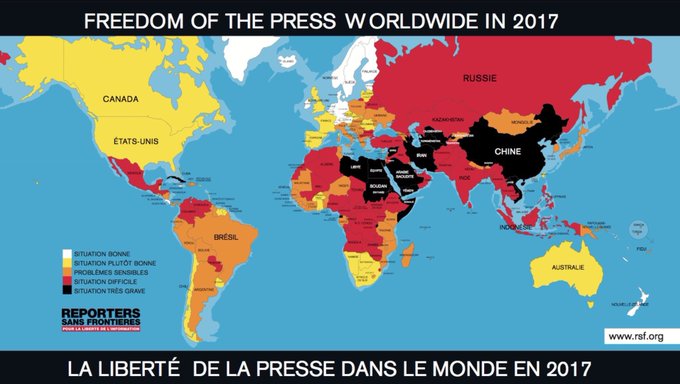 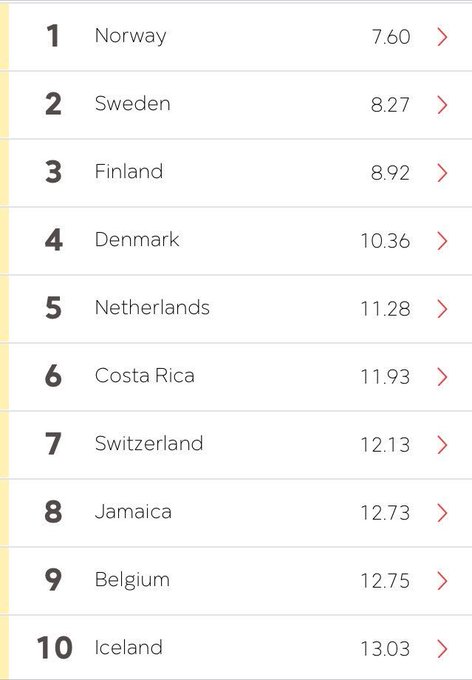 Denmark in Malaysia @DKAMBinMalaysia
A free press is society’s linchpin for a critical, informed public. #Malaysia can do better than 144 in World #PressFreedomIndex 2017

The last general election was held in Malaysia in 2013. The opposition won the popular vote but unfortunately, the voting system in Malaysia meant that the incumbent ruling party still managed to scrape through to form the government.

Right after that election, the country’s Election Commission, which is headed by an Umno party member (United Malays National Organisation – a component party of the ruling government), declared that they were going to redraw electoral boundaries – a move many saw as gerrymandering.

For the longest time, Malaysia had the archaic Internal Security Act (ISA) which allowed authorities to detain any individual for two years without having to charge them for anything. Initially, it was used to curb Communism, but in more recent times, it was used to curb any form of political dissent.

The prime minister said then that the ISA was to be abolished, but he just replaced it with two different laws that had basically the same function – the Special Offences (Special Measures) Act (SOSMA) and the Prevention of Terrorism Act (POTA).

He even formed a National Security Council that would take over control of the government if there was an emergency declared. The council would have different individuals on it such as the prime minister himself, several other cabinet ministers and the military and police chiefs.

All of these actions would give the leaders almost total control of the government if anything vaguely defined as a national threat were to happen.

Malaysia is constantly flooded with identity politics rhetoric. The social contract in the country has seen politics divided by racial and religious lines. Political parties represent different racial groups and affirmative action is practised in favour of the dominant race – the Malays.

Because of this, identity rhetoric is constantly created to keep racial and religious tensions high. When this happens, there is constant insecurity among the different communities and this favours those who are in control. A typical divide and conquer strategy.