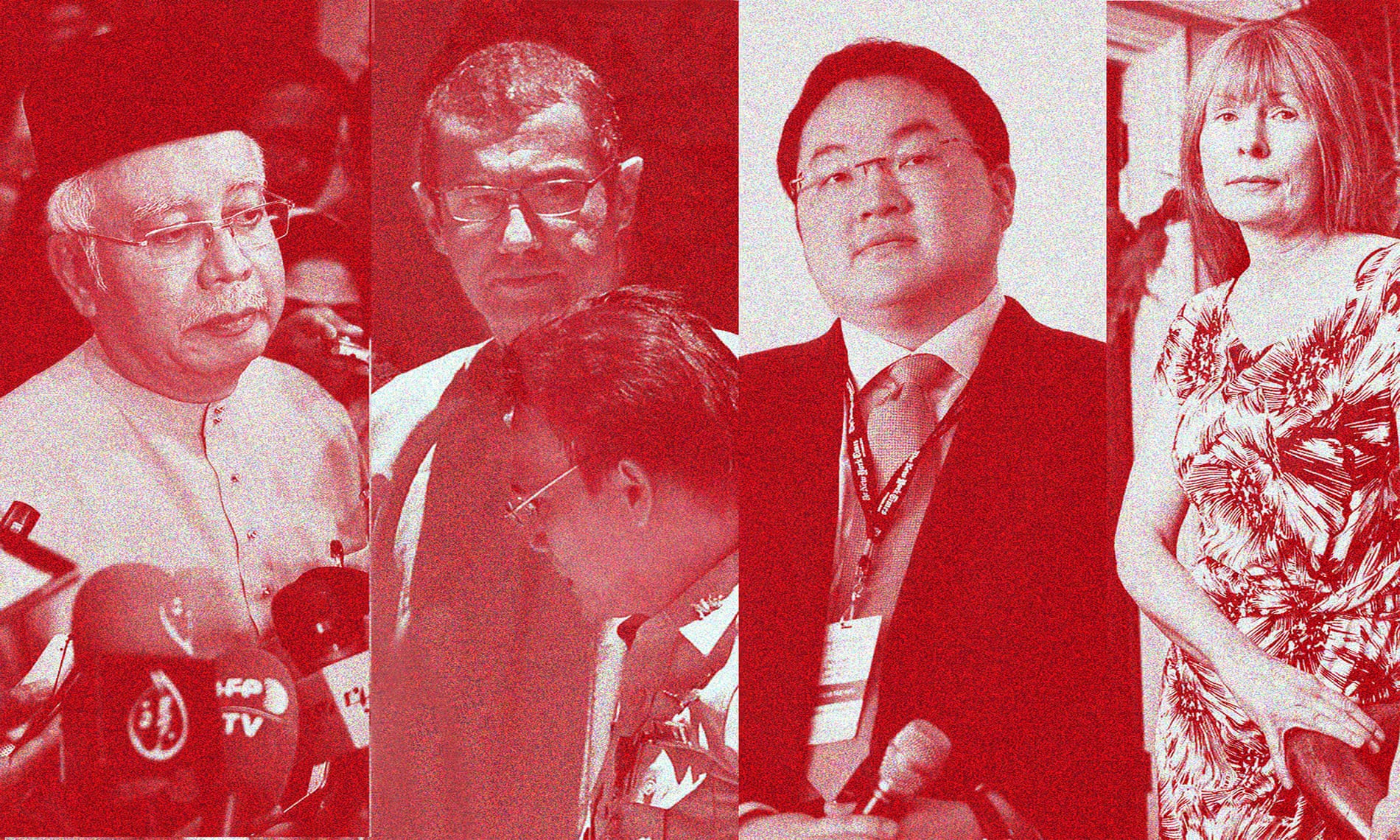 On 22 June 2015, Xavier Justo, a 48-year-old retired Swiss banker, walked towards the front door of his brand new boutique hotel on Koh Samui, a tropical Thai island. He had spent the past three years building the luxurious white-stone complex of chalets and apartments overlooking the shimmering sea and was almost ready to open for business. All he needed was a licence.

Justo had arrived in Thailand four years earlier, having fled the drab world of finance in London. In 2011, he and his girlfriend Laura toured the country on a motorbike and, two years later, they got married on a secluded beach. The couple eventually settled down in Koh Samui, a tourist hotspot, just an hour’s flight south of Bangkok. After trying out a couple of entrepreneurial ventures, Justo eventually decided that he would go into the hotel business. He bought a plot with an imposing house and began building: adding a gym, villas and a tennis court.

That June afternoon, he was expecting a visit from the tourism authorities to sign off on the paperwork. Instead, a squad of armed Thai police burst through the unlocked door, bundling Justo to the ground. The officers tied their plastic cuffs so tightly around Justo’s wrists that he bled on the dark tiled floor. The police quickly moved into his office, ripping out the computers and emptying the filing cabinets.

After two days in a ramshackle local jail, Justo was flown to Bangkok and paraded before the media, in a press conference befitting a mafia kingpin. Still wearing shorts and flip-flops, he was flanked by four commandos holding machine guns, while a quartet of senior Royal Thai Police officers briefed the assembled reporters on the charges against him.

Justo was charged with an attempt to blackmail his former employer, a little-known London-based oil-services company named PetroSaudi. But behind this seemingly mundane charge lay a much bigger story.

Six months earlier, Justo had handed a British journalist named Clare Rewcastle Brown thousands of documents, including 227,000 emails, from the servers of his former employer, PetroSaudi, which appeared to shed light on the alleged theft of hundreds of millions of dollars from a state-owned Malaysian investment fund known as 1MDB.

The documents that Justo leaked have set off a chain reaction of investigations in at least half a dozen countries, and led to what Loretta Lynch, the US attorney general, described last week as “the largest kleptocracy case” in US history. END_OF_DOCUMENT_TOKEN_TO_BE_REPLACED

SINGAPORE – About half of some S$240 million worth of assets seized by Singapore authorities in the course of their investigations in relation to various 1MDB-related fund flows, belong to flamboyant Malaysian billionaire Low Taek Jho and his immediate family, it was disclosed on Thursday (July 21).

The Attorney-General’s office, the Commercial Affairs Division and Monetary Authority of Singapore said this on Thursday in response to action taken by the US Justice Department to forfeit and recover more than US$1 billion in assets associated with an international conspiracy to launder funds related to Malaysan state fund 1MDB.

Mr Low, 34, who is most often referred to as Jho Low, is a confidant of Prime Minister Najib Razak’s family and among figures allegedly at the heart of 1MDB’s angled dealings. Mr Low has said previously he provided “occasional” consulting to 1MDB that did not break any laws.

The US in its lawsuit alleged he bought up penthouses in New York, a mansion in Beverly Hills and expensive art fraudulently using 1MDB funds. END_OF_DOCUMENT_TOKEN_TO_BE_REPLACED

Source: US Department of Justice, Office of Public Affairs

[For a transcript of the press conference, please click here]

According to the complaints, from 2009 through 2015, more than $3.5 billion in funds belonging to 1Malaysia Development Berhad (1MDB) was allegedly misappropriated by high-level officials of 1MDB and their associates.  With today’s complaints, the United States seeks to recover more than $1 billion laundered through the United States and traceable to the conspiracy.  1MDB was created by the government of Malaysia to promote economic development in Malaysia through global partnerships and foreign direct investment, and its funds were intended to be used for improving the well-being of the Malaysian people.  Instead, as detailed in the complaints, 1MDB officials and their associates allegedly misappropriated more than $3 billion. END_OF_DOCUMENT_TOKEN_TO_BE_REPLACED