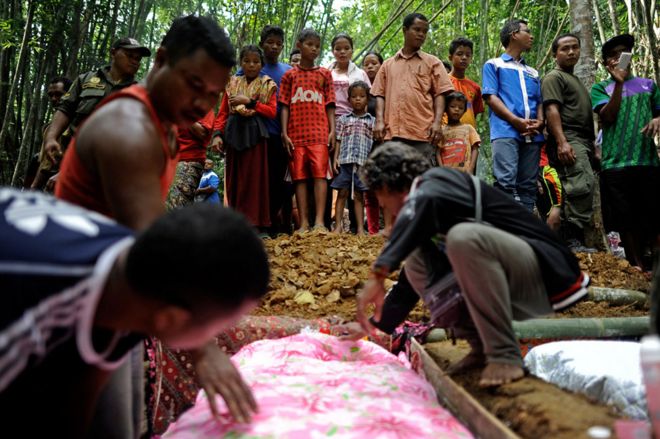 These children are Orang Asli which in Malay means “original people” and they’re the earliest known inhabitants of the Malaysian peninsula. END_OF_DOCUMENT_TOKEN_TO_BE_REPLACED