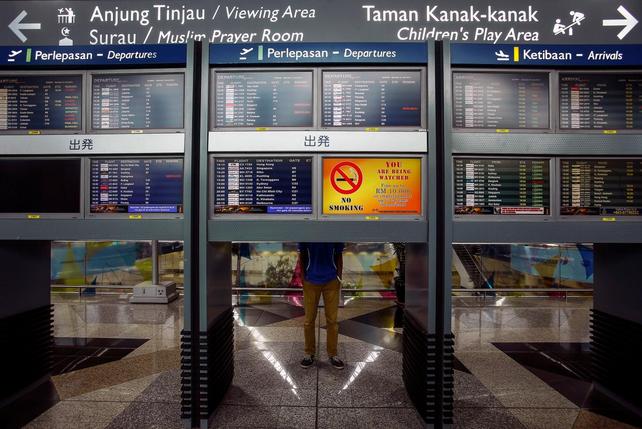 Authorities in Malaysia have uncovered an immigration racket involving the sabotage of a computerised passport-screening system at its main international airport, police said on Wednesday, raising worries about human-trafficking and security.

The immigration department fired 15 officials on Tuesday, took disciplinary action against 22 and said it was investigating more in connection with the security breach at Kuala Lumpur International Airport, which could have been going on for years.

“We have identified the suspects. We are still investigating but we will make arrests soon,” deputy police chief Noor Rashid Ibrahim told reporters on Wednesday.

International and domestic syndicates were involved, Noor Rashid said, and he suggested the motive was human trafficking.