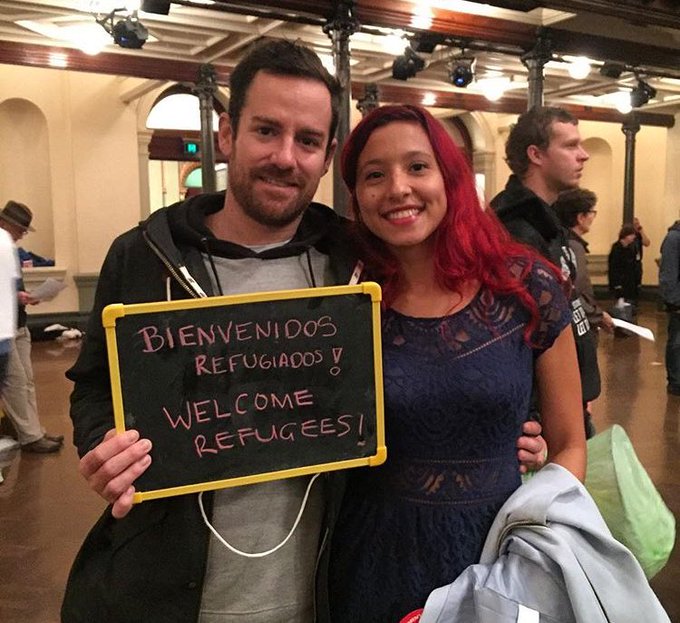 Australia’s policy of placing asylum seekers who have tried to reach the country by boat, among others, in offshore processing centres on Manus Island and Nauru came under particular criticism. Amnesty International has called the policy illegal.

“Mandatory offshore detention is not only illegal but harmful to the health and well-being of the hundreds of people stuck in centres like Manus and Nauru,” Amnesty International refugee coordinator Graham Thom said in April. The government has argued a hardline approach is necessary to stop the people-smuggling trade.

Refugee advocates call for those housed offshore to be brought to mainland Australia while their asylum applications are processed and the camps closed.

A number of messages Sunday referenced a particularly pertinent line from Australia’s national anthem: “For those who’ve come across the seas; We’ve boundless plains to share.” For many, that’s an Australian value worth remembering more often. 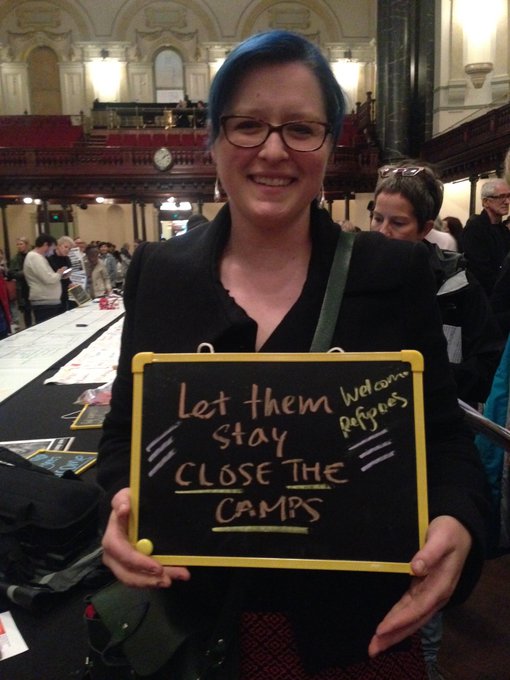 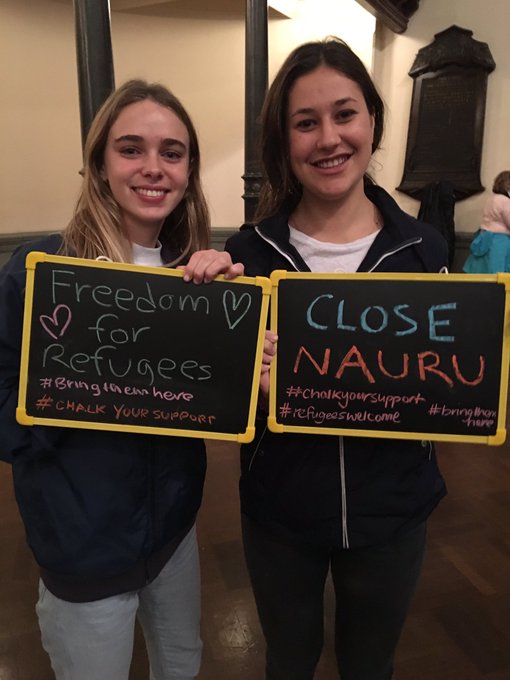