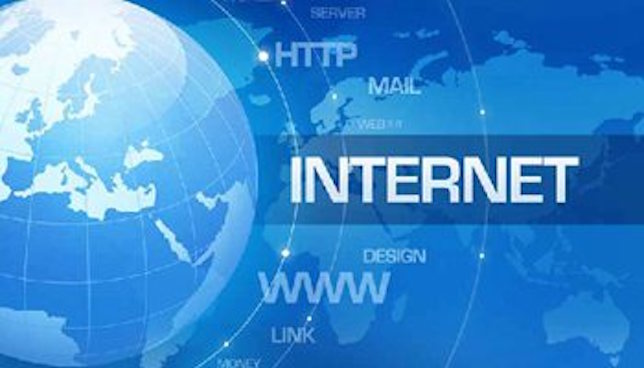 “For this to happen, governments, civil society and the private sector must actively promote this future, and consequently, take the right steps to reach it,” he added.

The main risks identified by the report are access to essential information services being under threat, people believing the Internet is not safe, and aging technology needing an upgrade.

If these are not addressed, “the Internet could lose its capacity to drive innovation and many of the advances and benefits we have seen in the last two decades could be eliminated.”

Alongside Bildt, Jose Angel Gurria, the OECD secretary-general, said that “trust is crucial in the digital economy. The Internet is the best tool to bring people together.”

According to the report, “a new social pact is needed for Internet governance … where fundamental human rights, such as privacy and freedom of speech, are protected online.”

“We run the risk of a world of two halves, with those who have access to the Internet and those who have none. The consequences of this could be catastrophic. If the Internet is not properly managed … it could lead to a fracture that could cause serious harm to global economic development,” noted the Swiss expert.

Alongside this initiative, the OECD is focusing on the development of information and communications technologies (ICT) and the creation of related opportunities for young people.

The report shows that the percentage of professionals working in ICT is at an average of over 3 percent in OECD countries. Some positive statistics have emerged, with 95 percent of companies having access to broadband, 76 percent having websites, and 22 percent use the cloud. However, only 21 percent of companies offer online sales.

In terms of security, the commission states that governments must work together to halt cybernetic attacks.

The report also advocates that consumers must have the freedom to choose the services they wish to use and for “free service providers” to treat their customers’ data with more respect before selling them for commercial use.

“Due to their impact on public opinion, governments, civil society and the private sector must unite to understand the effects of … publicly available data,” added Bildt.

Finally, he noted that “there must be a continuous evolution in the governance of an open Internet, with multiple and broad-based participation, in order to guarantee the existence of a unified global Internet.”