The life prospects of children trapped in intergenerational cycles of poverty and disadvantage might seem like a matter of chance – an unlucky draw in a lottery that determines which children will live or die, which have enough to eat, can go to school, see a doctor or play in a safe place.

But while children’s origins are largely a matter of fate, the opportunities available to them are not. They are the result of choices – choices made in our communities, societies, international institutions and, most of all, our governments.

We know that the right choices can change the lives of millions of children – because we have seen it. National action, new partnerships and global commitments have helped drive tremendous – even transformational – change. Children born today are significantly less likely to live in poverty than those who were born 15 years ago. They are over 40 per cent more likely to survive to their fifth birthday and more likely to be in school.

But far too many children have not shared in this progress.

Reaching these forgotten children must be at the centre of our efforts to achieve the Sustainable Development Goals, which pledge to leave no one behind. The 2030 goals cannot be reached if we do not accelerate the pace of our progress in reaching the world’s most disadvantaged, vulnerable and excluded children. 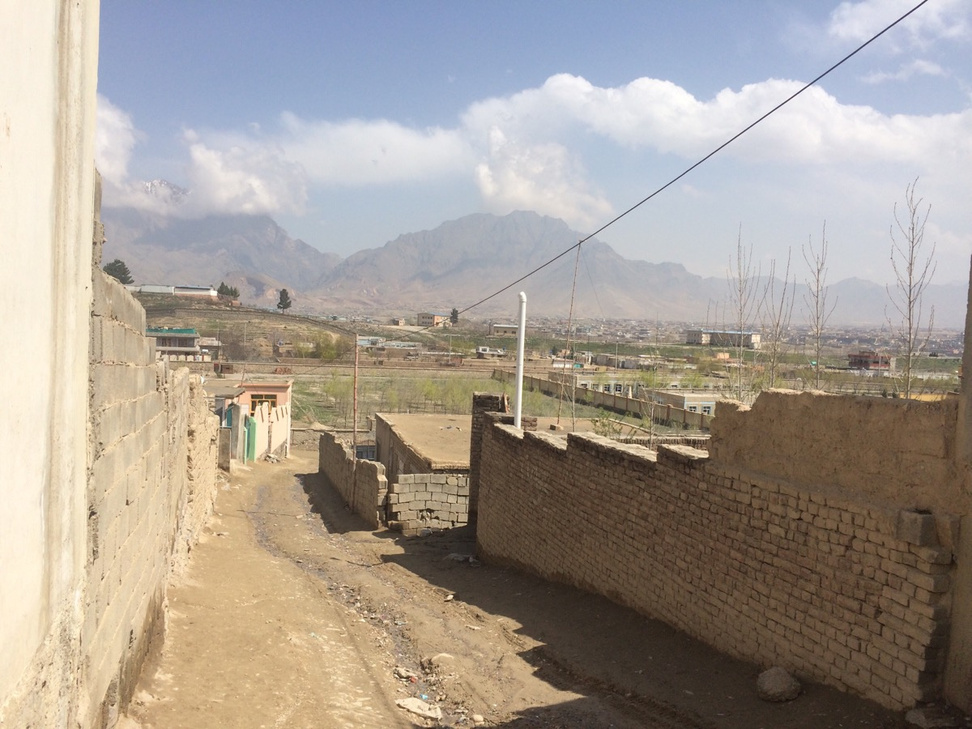 As is common in underage mothers, Spengul’s mom suffered physically after her first birth, and did not have another child for some time. Girls who give birth under the age of 18 can face many problems, including diabetes, anemia and heart disease, health experts say. She was lucky to have survived, especially as she was under the age of 15: Afghanistan has the highest rate of maternal mortality in the world, largely owing to the custom of enforced marriage of young girls and women. Poverty and a lack of sufficient calories worsen the problem. Afghanistan has the fourth worst mortality rate for children under 5 in the world, after Angola, Benin and Chad, with some 101 children dying for every 1,000 live births, according to UNICEF. END_OF_DOCUMENT_TOKEN_TO_BE_REPLACED

Women in hijabs queue for food on the street in Kuala Lumpur. Pic: Peter Rowley / Flickr

A LOCAL activist has taken a stance against “moral and religious policing of Muslims in Malaysia, especially Muslim women”, sharing her own personal experience of not being allowed to eat in public during the month of Ramadan.

Over the weekend, “Mrym Lee” (as she is known on Facebook and Twitter), who wears a hijab, was subjected to rude behavior when she went to a restaurant at a shopping center in Kuala Lumpur in the daytime.

The manager of the restaurant, as well as various passersby, harangued her, with some claiming that she was “damaging the image of Islam” and “disrespecting those who were fasting”.

In a Facebook post, which has since been deleted, Mrym explained that she made a conscious effort for this year’s observance of Ramadan to protest against societal expectations by eating and drinking in public when she could not fast.

“We plan to do a consultation with him, the relevant Islamic religious agencies and Muslim groups to discourage child marriages and get Muslims to understand that child marriages is not good for the child,” she said after a roundtable discussion on child protection.

She said a report on the round table discussion will be presented to Abdul Malik, who was not present at the discussion, so that he could assist in arranging discussions on the issue with Muslim groups and Islamic religious authorities.

There is currently a conflict between civil laws and Islamic laws on the minimum legal act for marriages in Malaysia. For non-Muslims, the earliest they can tie the knot is at 18, although those who are 16 may be allowed if they have the written consent from the state chief minister. END_OF_DOCUMENT_TOKEN_TO_BE_REPLACED