WHILE the death penalty in Malaysia is an issue that divides the nation and continues to be a hot topic in parliament, there is a group of people whose voices never enter the debate. They are the silent victims of this colonial-era law and the ones that pay the ultimate price for the errors of others – the wrongfully convicted.

Splitting public opinion pretty much down the middle, the death penalty in Malaysia is a hangover from British rule and is still the mandatory punishment for murder, drug trafficking, treason, and waging war against the King.

Last year, Malaysia executed nine people – up from one the previous year – and handed down 36 death sentences. In its latest report on the issue, rights group Amnesty International ranked Malaysia tenth in the use of the death penalty among 23 countries where executions were recorded.

Human rights charities have repeatedly called on the country to abolish the practice altogether. Despite a years-long debate over amendments to the Dangerous Drugs Act of 1952 aimed at allowing judges to exercise discretion in sentencing for trafficking offences, little has been done.

In a statement in August following the most recent proposal to amend the laws, Legal Advisor at Human Rights Watch, Linda Lakhdhir called for decisive action from parliament.

“The Malaysian government should stop playing games, and firmly commit now to introduce legislation in the next sitting of Parliament to eliminate the mandatory death penalty for all drug offenses – not just some drug offenses,” she said.

“And while it is making changes to its policies on the death penalty, the government should also impose a moratorium on executions, and move swiftly to full abolition of the death penalty. Talk is cheap. It is time for action.” 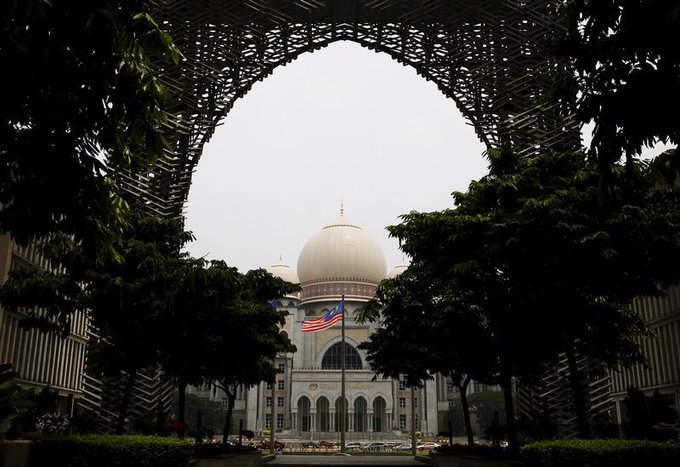 Malaysia keeps talking about ending mandatory death penalty for some drug offenses. Now to actually do it: @HRW. http://bit.ly/2uHbVH1

Despite mounting appeals, the punishment continues to be popular in a country that values the premise of “an eye for an eye”. But of the over 1,100 currently on death row, many of them have not been afforded their right to representation and a fair trial, according to prominent defence lawyer at the National Legal Aid Foundation, Samantha Chong Yin Xin.

Speaking at the Freedom Film Festival in Kuala Lumpur, Chong explained how many of those convicted do not understand their rights and, in some cases, don’t even know what they are being arrested for.

“Many people on death row do not have good legal representation,” Chong explains. “Around 50 percent of them are migrants which raises immediate issues with language. In a lot of cases, defendants don’t even know what is happening when they are arrested and are not allowed to see a lawyer until sometimes six or seven months after arrest.”

While some cases of wrongful or unfair conviction may receive media attention, the voice of this “silent group”, as Chong calls them, are kept in the shadows, often left alone to fight the ultimate David vs Goliath battle against the police.

“In most of the drug trafficking cases the witnesses are the police,” Chong said. “In some cases we see policemen with zero principles but if the courts only have the word of the police against the word of the suspect, who are they going to believe? They will only reject police evidence if it’s ‘cow over the moon’ type stuff.”

This leaves many suspects in an impossible position; deprived of quality representation, not understanding the proceedings or their rights, and locked in a your-word-against-mine situation with the police.

While the majority of police officers are fair and just, there are some “bad apples”. On top of this, the police are “highly organised and systematic, while the accused person rarely has the same resources as compared to the state when facing capital punishment cases,” Chong told Asian Correspondent. 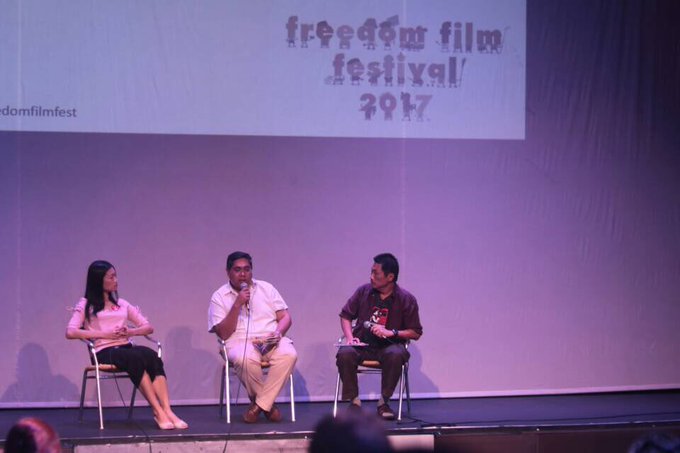 Chong cites a case of a young Thai woman to demonstrate how common this treatment is.

While waiting at a bus station, the young woman was asked by police officers if she owned a bag that her friend had left next to her. She said, no. Despite her denial, she was arrested and charged with drug trafficking after the bag was found to contain heroin.

She later discovered that her statement had been falsified by police to say she claimed ownership of the bag. And the lawyer representing her did not communicate effectively with her on her defence. Through incompetence and language barrier, she was only minimally involved in the case.

Stories like that of this woman are not uncommon says Chong, and once a person has been convicted at the High Court level, there is little recourse. In Malaysia, appeals are made in Federal Court but, as Chong explains, the likelihood of the original conviction being overturned are incredibly slim.

“All the finding of facts are decided at the trial in High Court,” Chong says .”Appellant court normally will not disturb finding of facts on appeal. Meaning generally you cannot adduce new facts in appeal stage. I have never seen new evidence admitted in the appellant stage in my practice.”

“The problem is when lawyers do not communicate well with the accused, especially when there is a language barrier, then it is possible certain questions were not asked, in appeal stage we cannot argue it anymore.”

While some may look on death penalty cases with the attitude of “if you don’t want to face the consequences, don’t do the crime” or think the idea of a wrongful conviction is a nightmare that could never happen to them, Abdul Rashid Ismail, former president of the Malaysian Human Rights Society and solicitor, has a stark warning for all.

“We live in a system that’s not perfect; witnesses make mistakes, police can be dishonest, judges are human beings, so mistakes can happen,” he said.

“It can be any of us; your friend, your family, it could be you who is in the wrong place at the wrong time. It’s that simple.”